Home » 8 Exceptions to the Course of Employment Rule 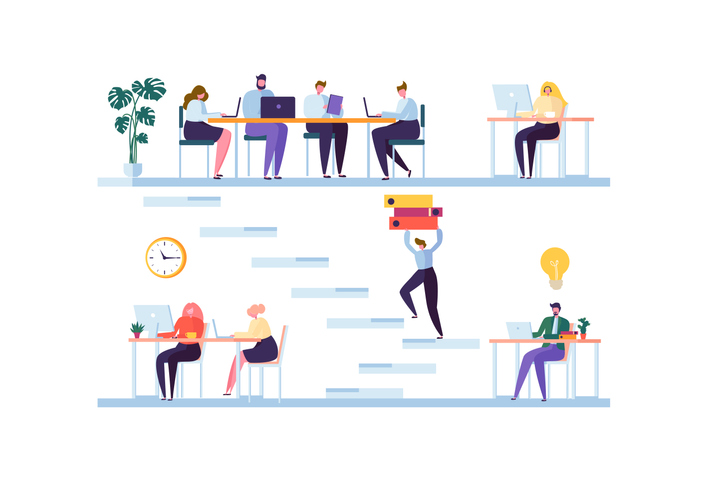 To better understand course of employment rules it’s useful to look at the exceptions.

When someone is injured on the job, the connection — or nexus — between the job and the injury is usually clear and indisputable. But sometimes, it’s not. For instance, say you work at home and you tripped over your dog on your way to pull some fabric samples down from a shelf to take with you to a customer? Just such a claim was at first denied by the workers’ compensation judge, then paid on appeal.

Idiopathic refers to an injury of unknown origin. These kinds of injuries are not compensable. When someone has a stroke or heart attack while at work, for example. Unless there is some sort of connection to a job function, such an injury would be considered idiopathic.

2   The Going and Coming Rule

With some exceptions (which we discussed in a recent newsletter), an injury incurred while driving back and forth to work is not covered. Unless driving is part of the job.

On the other hand, if an employee is on an errand on behalf of the employer while going to or leaving work, this would be an exception of the going and coming rule.

Even if the employee is not yet officially on the clock, if an injury occurs on premises owned or provided by the employer, there would be coverage.

This exception would apply if a hazard exists such that if not for the hazard an employee would not have been injured. For instance, if employees are required to drive down an unsafe road in order to get to work. This is often a contentious and difficult exception to interpret.

Injuries occurring as a result of horseplay can be barred from compensation. The facts need to be examined but generally the person initiating the horseplay would be denied benefits.

Accidents or injuries caused by the intentional or negligent actions of third parties are compensable. Please contact info@aleragroup.com to be connected with a local expert in your area.