Home » The Pros and Cons of AD&D 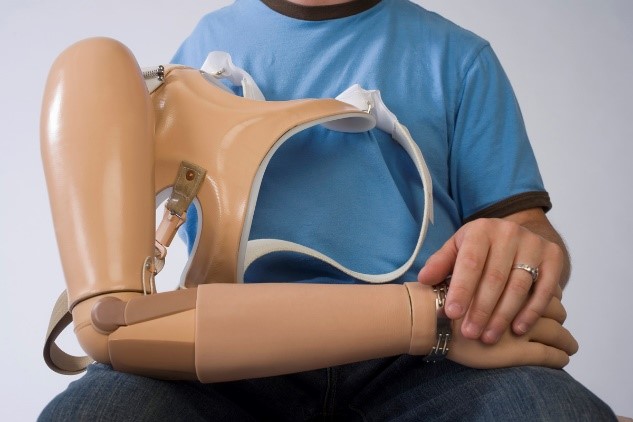 Accidental injuries rank as the fifth leading cause of death in the U.S. Accidental death and dismemberment (AD&D) insurance can give your employees financial assistance when the unexpected happens.

AD&D insurance can be a valuable and low-cost addition to your current benefits package. But before offering AD&D coverage, it’s important to understand what AD&D covers and what it doesn’t.

An AD&D policy will pay the policy’s face amount, or death benefit, to the beneficiary if the insured accidentally dies. “Accidental death” under the policy means a death caused by an unforeseen circumstance unrelated to the body. In other words, the death cannot be caused in any way by illness or the insured’s physical condition.

As with most life and health policies, AD&D policies do not cover claims resulting from illegal or criminal activities. They also exclude death by “malfunction of the body,” such as someone suffering a stroke or heart attack while driving. If the heart attack or stroke occurred before the accident and the accident resulted from that bodily malfunction, the policy would not pay. Many policies exclude coverage for death by suicide; others exclude coverage until the policy has been in effect for a certain time period, such as 24 months.

Many policies also impose a time limit on deaths caused by accident. In many cases, if an insured is involved in an accident that ultimately causes death, the policy will pay only if death occurs within 90 days of the accident. Most policies also stipulate that death must result directly from the injuries sustained in the accident. As an example of how this clause would apply, if an insured involved in an auto accident died from an infection contracted in the hospital, the policy would not pay.

In addition to covering accidental death, AD&D policies pay if the insured suffers an accidental dismemberment. In most cases, the policy provides a scheduled benefit, or a specified portion of the death benefit, for dismemberment.

Many AD&D policies also cover sudden and accidental loss of vision or hearing. The same principles apply: if one eye is lost, the insured receives half of the death benefit; if both eyes are lost, then the insured will receive the policy’s entire face value.

If you’re interested in offering AD&D for your employees, contact us! We can help you design a benefits plan that meets the needs of your employees and your organization.

Latest News/Insights IRS Releases 2021 HSA Contribution Limits and HDHP Deductible and Out-of-Pocket Limits May 28, 2020 In Rev. Proc. 2020-32, the IRS released the inflation adjusted amounts for 2020 relevant to HSAs and high deductible health plans (HDHPs).  The table below summarizes those adjustments and other Read More »
Next Event 10 June Affordable Care Act Update: What’s New with the ACA? 9:00 am PDT In this informative webinar Stacy H. Barrow, Esq., BAN’s Director of Compliance, discusses the current state of the Affordable Care Act, including top compliance issues in 2020, new legal and re Register »
Top
Ask a Recruiter